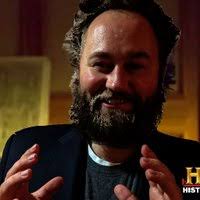 During MDC3, Team ICF was the first team to successfully penetrate all 11 sites that Science Applications International Corporation (SAIC) had created for the competition. As the team was crossing the stage to accept their prizes at MDC3, they learned that they had been invited to Miami to compete in the North American Championship Cyberlympics hosted at Hacker Halted 2011. 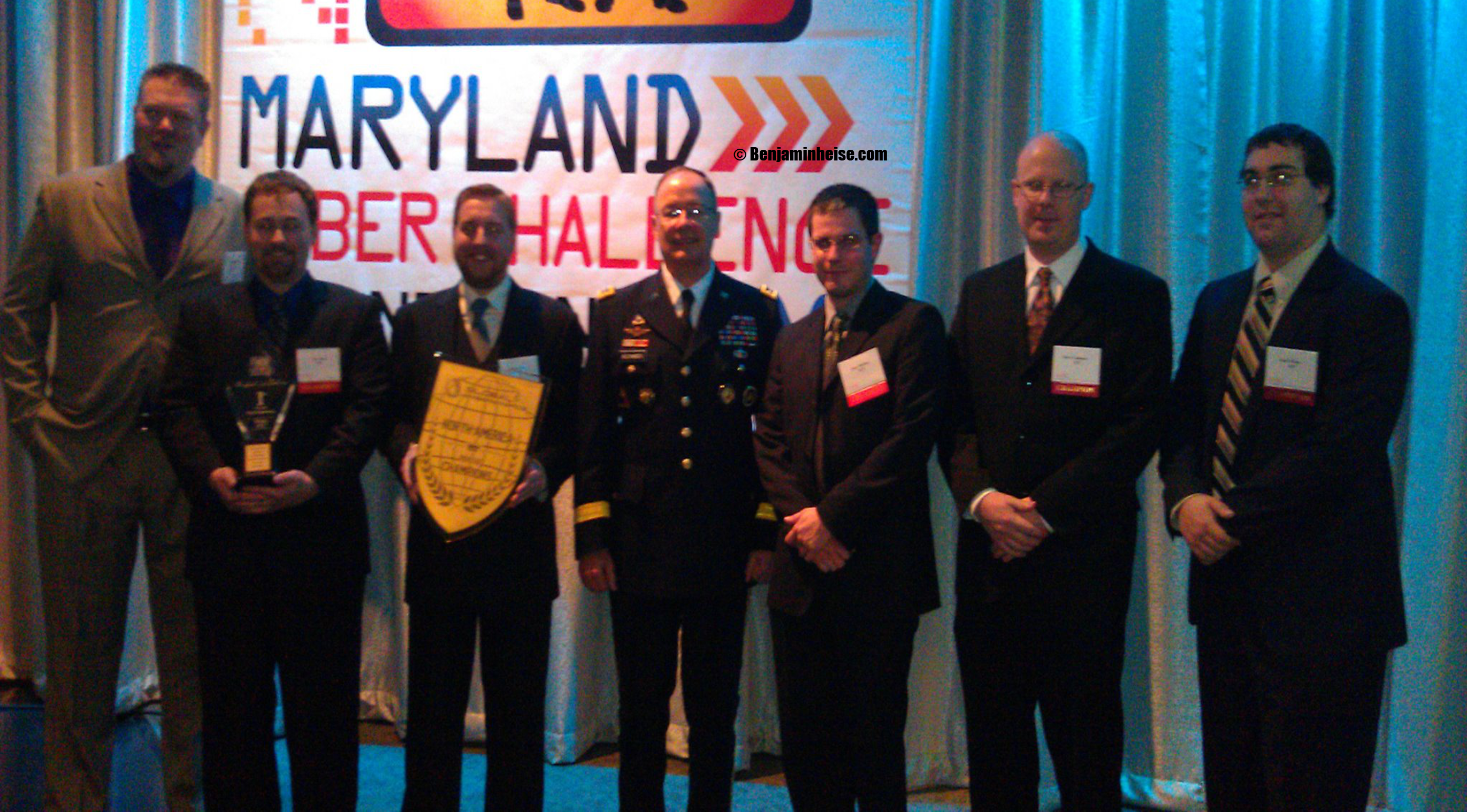 The six-member team routed eight other teams of cyber sleuths from all over the country to win at Hacker Halted 2011, which was held in Miami, Florida in late October. The win earned them the berth as the USA team in the Global Cyberlympics World Championship to be contested in March 2012.

You may also enjoy

The Cyber Padawans—a team of cyber security students, faculty, and alumni from University of Maryland University College (UMUC)—defeated the world’s best, in...

Ben Heise, a junior majoring in computer networks and security at University of Maryland University College (UMUC), recently finished third nationally in the...

University of Maryland University College (UMUC) announced today that a team of its undergraduate cybersecurity students, including one resident from Aberdee...

Ben Heise and TeamICF Take 2nd at the 2012 Global Cyberlympics